Film as dream, film as music. No art transcends our consciousness like film does, and goes directly to our feelings, deep within the dark chambers of our souls. Ingmar Bergman

William Indick’s excellent book takes us from the dreamlike world of cinema to the pages of great psychoanalytic theorists, combining Freud with screenwriting in the smartest and most accessible way. But it’s not a how-to manual for writers, but an immersive experience blending theoretical, practical, and thoughtful processes when it comes to writing your next film.

While psychology and screenwriting are two sides of the same coin, this book is definitely for screenwriters and filmmakers interested in psychoanalytic theory that allows them to explore archetypes, the development of plot, structure and character construction from within. Additionally, the author provides an excellent framework with which to weave psychoanalytic theories into his writing. But not in a cookie cutter fashion. This book is smarter than that.

Although many theories are complex, the author writes with clarity and expertise. Helpful sharp summaries at the end of each chapter crystallize concepts with aplomb. In addition, the individual chapters also deliver insights from a host of great minds in psychoanalytic and structuralist theory such as Carl Jung, Erik Erikson and Joseph Campbell. There were also theorists I didn’t know too well like Alfred Adler, Rollo May and Maureen Murdock. Using his vast knowledge and examples from many classic Hollywood films, the author puts you right in the heart of the character’s mind and motivations.

What I found most fascinating is that the book provides an invaluable framework for building your characters. I certainly saw myself applying various ideas from Freud and Jung in my writing. Indeed, I was certainly drawn to Rollo May’s theories of existential anxiety which fuels and increases the complexity of my characters. One could say, however, that the author abuses references to Hollywood cinema. I would have really found it fascinating to see how certain psychoanalytical theories can relate to cinema, for example from Japan, Spain and France. Furthermore, the psychological analysis of the work of a particular director such as Ingmar Bergman could also have proved invaluable.

In conclusion, for many experienced writers the screenwriting theories, terms, and structures covered are instantly recognizable, but William Indick refreshes the field of study with psychoanalytic language, bringing the saturated library of screenwriting versions to life. Finally, each chapter succinctly outlines how a writer can use the theories in their work as the book ends with three brilliant essays linking said theories to Western, Fantasy and Sci-fi genres. One could even say that this book is a dream to work with.

Psychology For Screenwriters: Building Conflict In Your Script (2nd Edition) is available here.

The publication date is January 2023 from https://mwp.com/

Michael Wiese Productions (MWP) was started in San Francisco in 1976 primarily to produce movies. Today, the company is known worldwide for publishing some 200 books. Some of the bestsellers have been translated into 18 languages, are used in more than 700 film courses, in Hollywood studios and by emerging filmmakers. 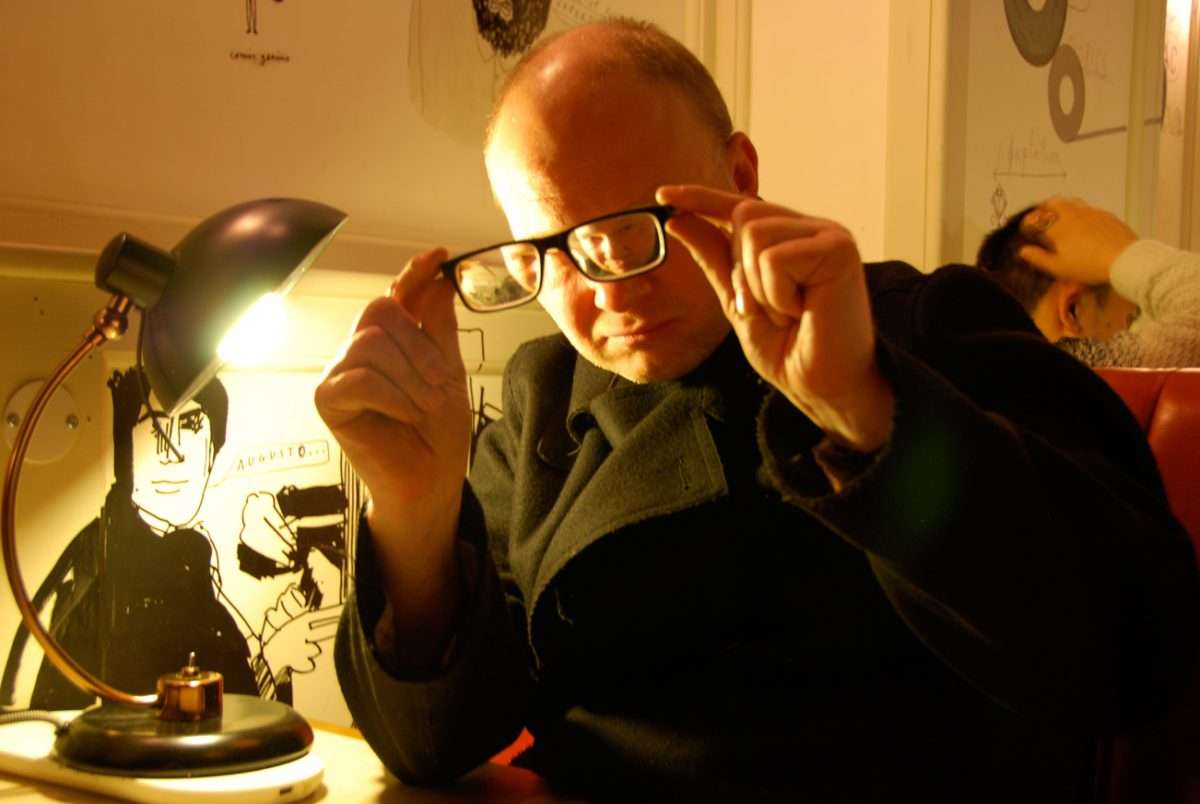 Paul Laight is a screenwriter, filmmaker and blogger. In 2005 he formed Fix Films and has written and produced numerous short films and other promos. Several of his films have been screened around the world at various film festivals. Paul is currently working on scripts for feature and short films for future productions. His work can be found here: https://www.youtube.com/c/FixFilmsLtd and here https://thecinemafix.com/