INNOVATE Limerick through Film in Limerick and Limerick and Clare Education and Training Board have announced the return of their Writers Factory screenwriting program for aspiring Mid West film and TV writers.

First conceived in the early 2000s, the Writers Factory program has become the gold standard for screenwriting courses and launched the careers of many successful writers.

The program will take place primarily online on Tuesday evenings from 7 p.m. to 9:30 p.m., starting November 16. It is suitable for aspiring screenwriters as well as practicing screenwriters who focus on writing for film and television. Participants will participate in a short scenario during the course and will have the opportunity to present their scenario and receive feedback.

Commenting on the launch of the course, Regional Film Director Paul C Ryan said: “This is by far the best screenwriting course I have ever taken and not only has it become a foundation for writers in the UK, but it has also influenced and adopted as the standard on many MA Screenwriting programs there. 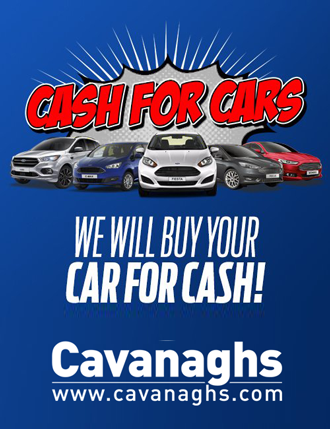 “This new, specially updated version for Irish Learners was a huge success when we launched it last year and we’re delighted to see it return to help support the development of more screenwriters in the region.”

Supported by Limerick and Clare Education and Training Board as part of their ongoing partnership with Film in Limerick, the course is offered at a subsidized cost of €100 per participant.

For more information and to apply go to writersfactory.ie